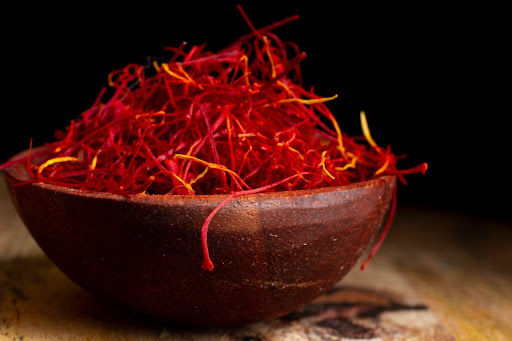 Why should we consume saffron in pregnancy

Well in case of pregnancy it is not just a concern of one body but also an alive body inside it  . So if the mother is doing something like eating , drinking , doing any activity, all of such things will directly affect the mother’s body and the health of the baby as well.

Saffron has  great health benefits and it is also very rich in anti -oxidant which actually enhanced it’s usage ,as saffron is harvested manually which take alot of time and hard work ultimately make it very expensive

If we talk about pregnancy in Indian culture or According to indian tradition and past histories it is believed that all those food having the hot potency is not good if taken during pregnency as it may increase the chances of miscarriage and problem during labour and saffon is one of the foods having hot potency , so it is not generally advised to taken during the pregnancy in first trimester or first three months as first three months of pregnancy are of the crucial months in an whole. Else, you can also do a saffron test at home

Some interesting facts about saffron during pregnancy are

According to Ayurveda it is suggested to take saffron after the first move of the baby or after five months.