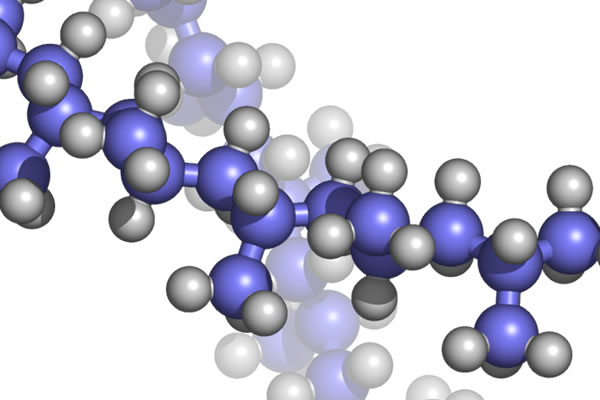 Plastics are a broad category of synthetic or semi-synthetic materials with polymers as a primary component. Plastics can be moulded, extruded, or pressed into solid objects of various shapes due to their plasticity. Other properties, such as lightweight, durability, flexibility, and low cost of production, have led to their widespread use. Plastics are typically manufactured using human industrial systems. Most modern plastics are derived from fossil fuel-based chemicals such as natural gas or petroleum. However, recent industrial methods use renewable material variants such as corn or cotton derivatives.

The majority of today’s plastic comes from the following processes:

The extraction of raw materials (most notably crude oil and natural gas, but also coal) is the first step, as these are complex mixtures of thousands of compounds that must then be processed.

The second step is to refine crude oil into various petroleum products, which are then refined into useful chemicals like “monomers” (a molecule that is the basic building block of polymers). Before being sent to the distillation unit, heavy crude oil is heated in a furnace and separated into lighter components known as fractions. One of these, naphtha, is required to produce a large amount of plastic. However, there are other options, such as using gas.

The polymerisation is the third step. It is a process in the petroleum industry that converts light olefin gases (gasoline) such as ethylene, propylene, and butylene (i.e., monomers) into higher molecular weight hydrocarbons (polymers). When monomers are chemically bonded together to form chains, this happens. Polymerisation happens in two ways: addition polymerisation and condensation polymerisation.

Melt blending creates plastic formulations from various material blends (mixed by melting). In most cases, an extruder of some kind is used, followed by the pelletisation of the mixture. Extrusion or another moulding process converts these pellets into a finished or semi-finished product. Compounding is frequently done on a twin-screw extruder, where the pellets are then processed into plastic objects of varying sizes, shapes, and colours with specific properties based on the predetermined processing machine conditions

Difference between Polymers and Plastic

Although all plastics are essentially polymers, not all polymers are plastics.

The terms polymer and monomer are derived from Greek words – poly means “many,” mer means “repeating unit”, and mono means “one.” A polymer is literally made up of many monomer-repeating units. Polymers are larger molecules formed by covalently joining many monomer units together in chains, similar to pearls on a string of pearls.

Plastic is derived from the Latin words ‘plasticus’ (‘capable of moulding’) and ‘plastikos’ (‘fit for moulding’). Plastics are organic polymers (synthetic or natural) with a high molecular weight that are mixed with other substances.

Plastics are high-molecular-weight organic polymers composed of various elements such as carbon, hydrogen, oxygen, nitrogen, sulphur, and chlorine. They can also be made of silicon atoms (silicone) and carbon. Plastics are made up of polymeric resins, which are frequently combined with other substances known as additives.

The property, feature, or attribute of a material that allows it to deform irreversibly without breaking is called “plasticity.” The ability of a polymer to withstand temperature and pressure during the moulding process is called plasticity.