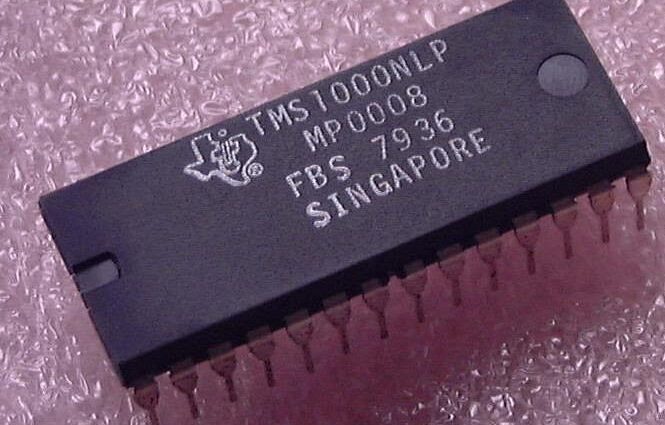 Microprocessor VS Microcontroller: What Is the Difference?

Microprocessor and microcontroller are two of the most commonly used terms in electronics. But what do they mean? And what’s the difference between them?

A microprocessor (MPU) is a type of integrated circuit that performs the basic arithmetic, logical, and control operations of a computer. It contains an Arithmetic Logic Unit (ALU), which processes the data, and a Control Unit (CU), which directs the operations of the ALU.

A microcontroller (MCU) is a type of microprocessor that also includes memory, input/output (I/O) ports, and other features necessary to control devices such as motors or actuators.

Key Difference between a Microcontroller and a Microprocessor

A microcontroller, on the other hand, is designed to include all the features needed to perform a specific task – such as controlling a motor or reading data from a sensor. A microcontroller has a CPU, memory, and I/O ports built into its chip. This means that the microprocessor is powerful enough to run complex programs – however, it can’t be directly programmed to do anything by itself. To program a microprocessor, you have to add external computer peripherals so that it can interface with sensors or other devices.

Pros & Cons of Microcontrollers and Microprocessors

1. Small size and low cost: Microcontrollers are often much smaller than microprocessors and can be produced at a lower cost. This makes them a great candidate for any application that requires a small and inexpensive controller.

2. Low power consumption: Since microcontrollers can be designed to use low power, they are well suited for battery-operated devices such as watches and remote controls. Besides, in space-sensitive low-power projects, implementing an MCU is often a better choice because it does not usually require an external power supply that may consume more space.

3. Flexibility: Microcontrollers can be programmed to control just about any electrical system – from small appliances up to large industrial equipment. The same chip can also process inputs from multiple sensors and perform different tasks depending on the inputs.

4. Smaller packaging: Microcontrollers can be packaged in a small form factor, making them ideal for applications where size and weight are important factors.

1. Limited processing power: Microcontrollers are designed for specific tasks, so they generally lack the computing power of microprocessors. They can’t be used for applications requiring more complex computations.

2. Non-upgradable: Most microcontrollers are programmed at the production facility and cannot be easily modified afterward. This makes them unsuitable for applications that may require updates or changes to the program.

3. Limited I/O: Microcontrollers have a limited number of input and output pins, which can be a problem for applications that require more than just a few inputs and outputs.

1. More processing power: Microprocessors have a much higher processing power than microcontrollers, so they are better suited for applications where complex computations are required.

2. More pins: Microprocessors have more I/O pins, which allows them to connect to sensors, actuators, and other external peripherals – not just through high-level communication interfaces such as USB or Ethernet, but also directly through the electrical pins.

3. Upgradable: Microprocessors can be upgraded to include new features and capabilities by installing a new firmware or operating system.

2. Larger size and weight: Microprocessors are larger and heavier than microcontrollers, making them less suitable for applications where size and weight are important factors.

3. Higher power consumption: Microprocessors consume more power than microcontrollers, so they are not well suited for battery-operated devices.

4. More difficult programming: Microprocessors are designed for general-purpose computing, so they can be more difficult to program than microcontrollers. This can be a problem for applications that require more flexibility or where the program may need to be changed in the future.

2021-12-29
Previous Post: Top Reasons to choose sliders for men over shoes while heading for an adventure excursion
Next Post: What is a Field-Effect Transistor: A Detailed Information on FET