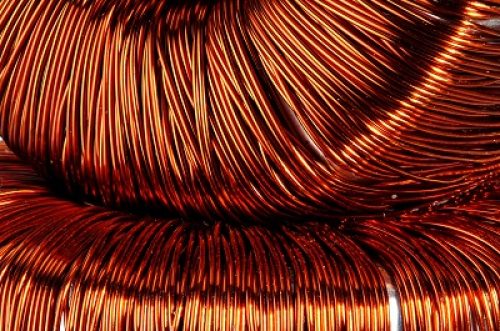 Metals and minerals have made a significant contribution to sustaining and improving society. One of the widely used versatile metals, copper is the first metal utilized by humans. Numerous copper tools emerged from the Stone Age that helped civilization. This metal is moldable, stretchable, corrosion-resistant, and conductive, which is the reason behind its versatile usage.

What Makes Copper So Useful?

Copper has the amazing property of easily combining with another metal to form alloys, e.g., bronze, brass. All these alloys have more desirable properties depending upon their composition. Over 400 alloys with highly specialized properties have been discovered until now to be utilized for distinctive applications, manufacturing, processes, and environments. By forming alloys, the copper performance is enhanced and upgraded in a way given as follows:

Now copper and its alloys are making a significant contribution to advancement and development in renewable energy, information and communication technology, the health sector, architecture, etc.

Copper has become a major contributor to Canada’s economy, making it more efficient. This element is responsible for the world-class smelting and refining sector. Canada involves copper as one of the key ingredients for building vehicles, transportation networks, and food production. This industry has become a major generator of employment and wealth for the citizens. Talking about the data of 2016, the mineral and metal industry has contributed $87 billion or almost 3% to Canada’s GDP.

There are multiple companies like Solaris Resources Inc and Teck Resources, which are working to explore useful metals including copper, molybdenum, gold, silver, and zinc. Solaris Resources is a multi-asset copper company engaged in the acquisition, exploration, and development of mineral properties. Canada sources most of the metal from sulfide minerals such as chalcopyrite and bornite. They establish mining operations where these minerals are abundantly present and can be exploited. Canada has developed efficient extraction and processing technologies to mine metal economically. Not only copper but the sulfide ore also produce some quantities of gold, silver, nickel, molybdenum, selenium, and other metals.

The processing of copper sulfide ore begins from crushing and grinding to obtain pulp. With the help of the floatation method, the unwanted mineral particles are separated from useful ones. The process is followed by smelling and conversion phases to successfully remove iron and sulfur. As a result, blister copper is produced, which is needed to undergo electrochemical processing to produce cathode.

Copper has significantly contributed to sustaining our standard lives. Apart from ensuring reliance, the copper industry has offered wealth and employment to thousands of people worldwide. This metal will continue to be the material of choice for various domestic, industrial, and other high technology applications.