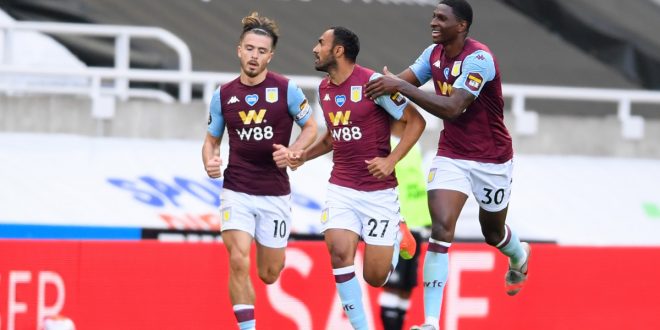 While Cazoo expanded its football sponsorship portfolio in Europe on May 26, its UK rival Cinch acquired its first significant endorsement in the English Premier League with Crystal Palace’s jersey front.

In addition to being a sleeve sponsor of Tottenham Hotspur and a partner of the Scottish Premier League, Cinch has additional UK sports sponsorship assets with England Cricket and rugby union.

Cinch will replace W88 on Crystal Palace’s jersey ahead of an expected ban on shirt sponsorship by gambling businesses in English football.

The multi-year contract begins with the 2022/23 Premier League season. There was no compensation for the sponsorship. W88 spent around £6.5 million every season.

In addition to being featured on the front of men’s and women’s squad jerseys, Cinch will also get brand visibility at Selhurst Park stadium and on the club’s digital channels, as well as on all replica shirts.

Avril Palmer-Barnack, the chairperson of Constellation Automotive Group, Cinch’s owners, stated, “Cinch is an ambitious brand that has accomplished a great deal in a short period, and this new relationship will boost our progress in the UK automobile market.” Next season, we look forward to collaborating with the clubs, fans, and local community and have high hopes for the club’s success.”

It will be Crystal Palace’s eighth consecutive season in the Premier League beginning next year.

Crystal Palace’s marketing director Barry Webber stated, “Cinch is a well-established, family-friendly, and instantly identifiable brand across the UK and beyond. This relationship is just another indication of the club’s off-the-field growth.”